‘These’ Changes like ‘Demonetization’ are Going to Happen from February 1, if not Known Now, will Have to Face Big Losses

New Delhi : Policenama online –  The second general budget of the second term of the Modi government is going to be presented on February 1. Apart from the budget, the day of February 1 is bringing some changes for the common people. These include changes related to Banking Services, LIC Policy and LPG cylinders.

What Changes will be Done… 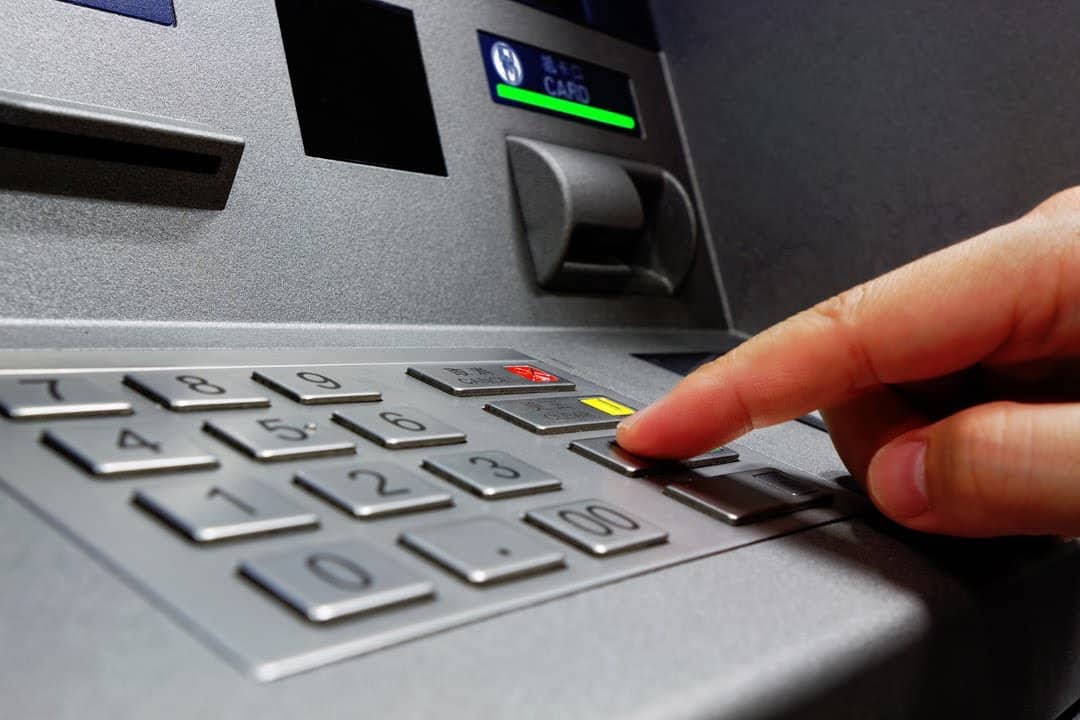 These ATM Cards will be Discontinued
From February 1, the magnetic cards of the post office will be closed. The postal department has asked its savings account holders to replace the magnetic ATM card with a more secure new EMV chip based card by January 31 and update the mobile number. Customers’s ATM card who do not do so may be discontinued. These ATM cards can be exchanged at the post office’s home branch. 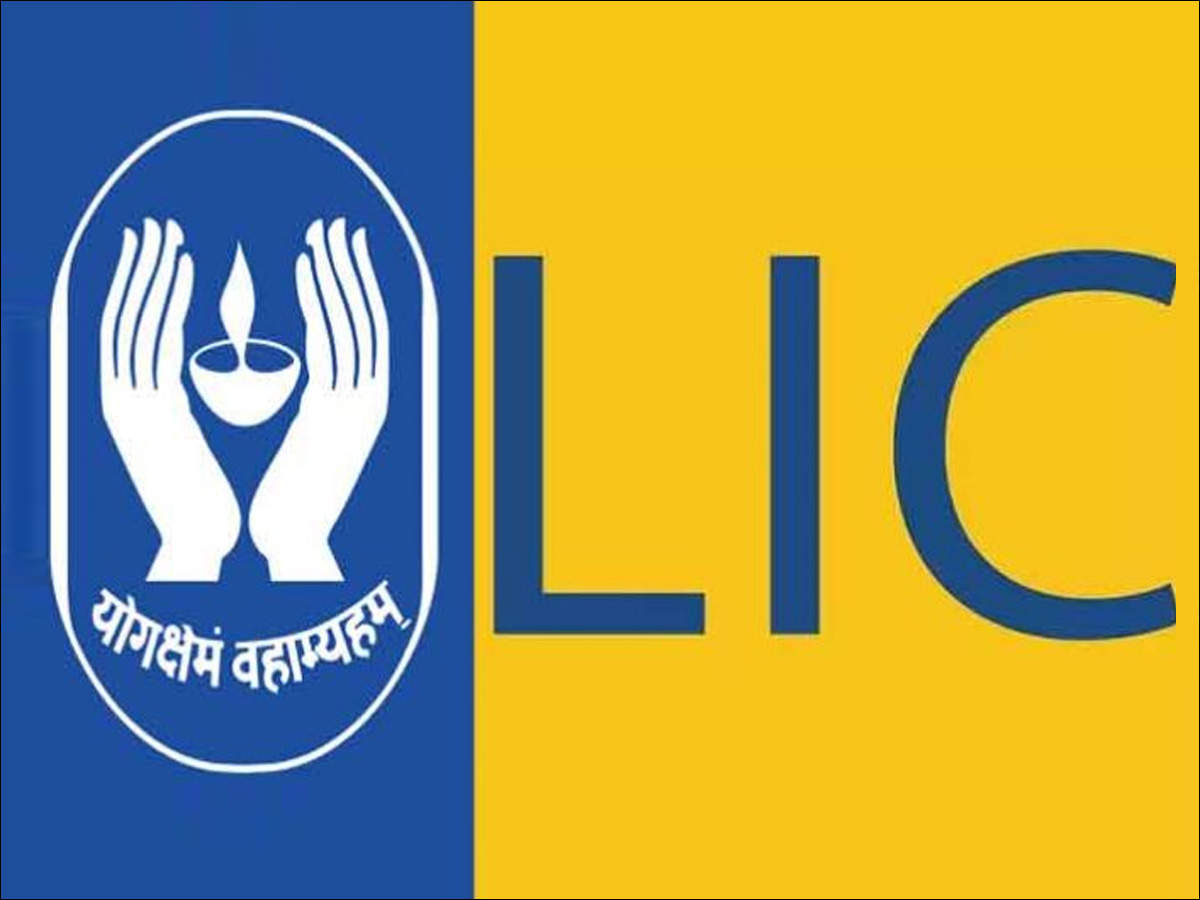 These schemes of LIC will be closed
Life Insurance Corporation of India is going to close 23 of its plans from February 1. In November last year, IRDAI had asked life insurance companies to discontinue life insurance and riders, which were not according to the new product guidelines. The last date for discontinuation of these products was 30 November 2019, which has been extended till 31 January 2020.

Earlier on January 1, the price of non-subsidized gas cylinders rose by Rs 19. Along with cooking gas, the prices of aircraft fuel also change on the first date of the month. Currently, a non-subsidized 14.2 kg cylinder is available for Rs 714. Talking about the last five months, its price has increased by Rs 139.50.

These Items can be Expensive
In the budget presented on February 1, the government may increase the import duty on at least 50 items. If the government decides to increase import duty in the budget, then electronics, electrical goods, chemicals and handicraft items can be expensive. Lamps, wooden furniture, mobile phone chargers, industrial chemicals, candles, artificial jewelry and handicraft items can be expensive.

75 policemen corona positive in 24 hours . Corona being a threat on Maharashtra…

Pritu Raj May 27, 2020 0
NEW DELHI : This Covid-19 has put the entire world in an economic crisis. Many companies have drowned, some…

May 27, 2020
Hong Kong, Policenama Online - At least 15 people were arrested here on Wednesday by security forces, who have been…